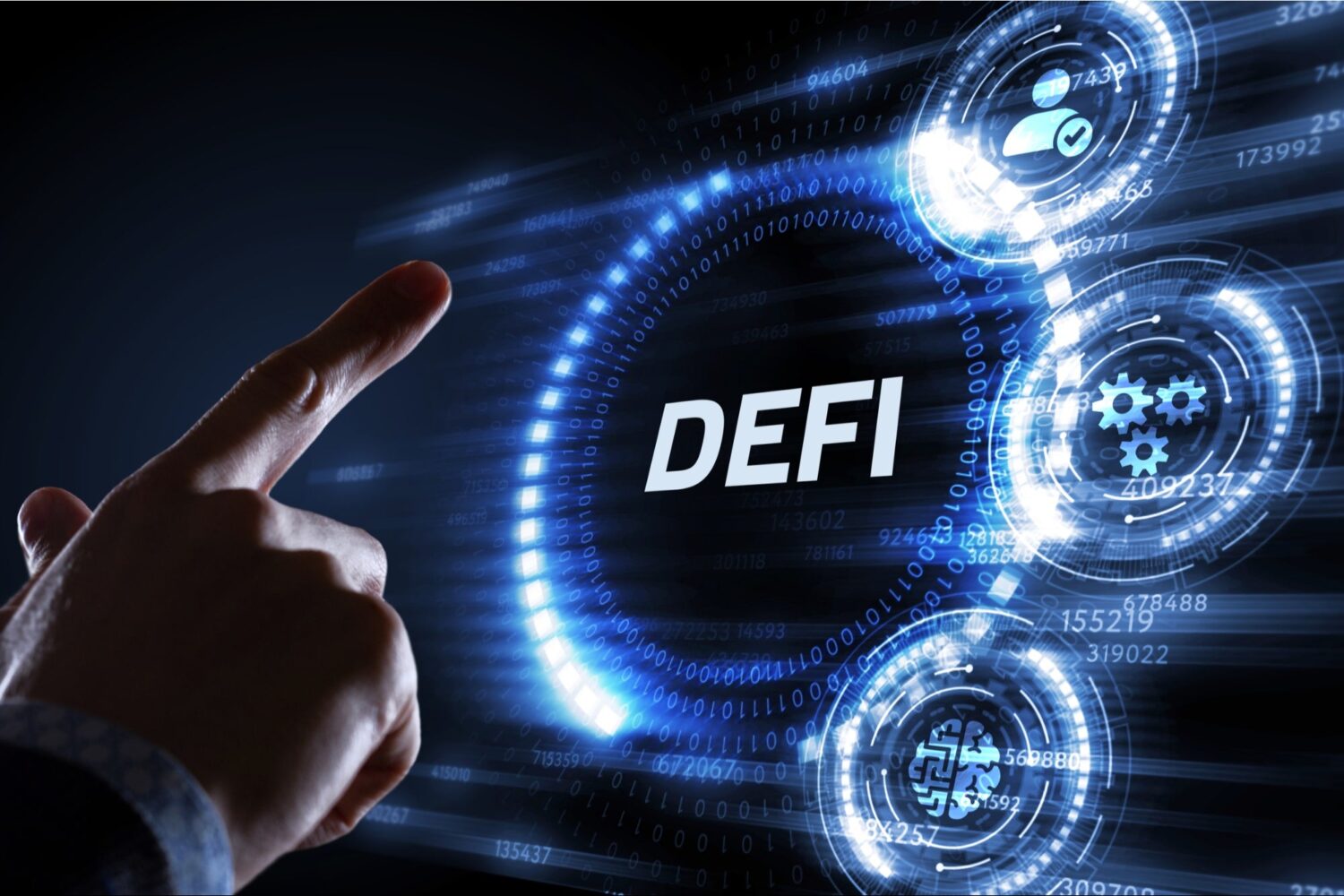 The first stage in the development of the Internet was the creation of websites and blogs, which helped the growth of companies such as Yahoo, eBay and Amazon. The next version was Web2.0, with the development of social networks and content on sites such as Facebook and YouTube. At this stage, these platforms “make money and control the users of their own platforms.

However, in the future version of Web 3.0, “users, creators, and developers will have shares and votes” on the platform, which is made possible by blockchain technology.

The year 2022 will mark the year in which fans will purchase collections to fuel the creativity of their favorite artists through blockchain-related capabilities.

If few in the media world now know about CryptoPunks, Bored Ape Yacht Club, and DAO in general, that will change in 2022. Blockchain, NFT, and DAO are not immediate fads. They are game-changers in the long run.

As for meta-universes, most companies today are working with blockchain technology to sell their services in a new way. The digital sphere is becoming a mainstay of the global marketplace, and the meta-village is more tolerant of the field of encryption. Digitization is becoming more and more acceptable to the mainstream, and the popularity of meta in business will continue to grow.

It’s hard to say whether 2022 will be the year when new rules are finally in place for technology. But as the Bank for International Settlements notes: DeFi “inevitably needs” centralized management. Whether that’s true or not is a topic for serious debate. But thanks to Wellfield, we may see some merging of traditional and decentralized finance.

At the moment, the company has two brands, MoneyClip and Seamless. Both are working on their own unique developments that will be dramatically different. If Seamless’ DeFi protocol, offers a secure environment to work on any blockchain from a single location, MoneyClip aims to open up the world of DeFi to ordinary people. Although no, it doesn’t aspire to do that, it already has. The beta version of the MoneyClip app is already available on the AppStore and Google Play.

Wellfield Technologies’ main goal is to provide user-friendly tools for working with DeFi, regardless of the user’s level of knowledge. A team consisting of PhDs and academics with experience in various computer disciplines allows the company to pursue development paths that competitors might not even imagine.

The MoneyClip app may be the missing link that will allow DeFi to become public. The app will make it possible to access DeFi’s products simply by connecting your bank account to the app. The idea is far from unique, but Wellfield is one of the few companies that has found a way to make the whole process simple and straightforward. The app has been in development for 3 years now, and if you consider the feedback from users who have already tried out the beta version, the result is great. We expect the full launch of the app in late 2021.

This div height required for enabling the sticky sidebar